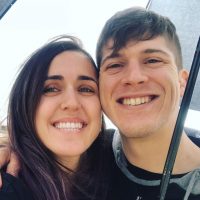 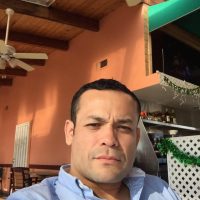 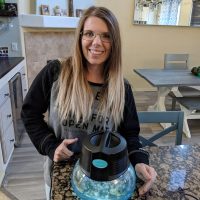 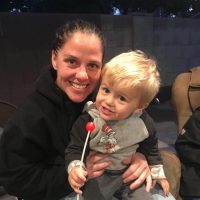 Marcio Andre‘s jiu-jitsu journey began as an 11-year-old in Bangu, one of the most populous neighborhoods of the western zone of Rio. As soon as Andre stepped onto Fabrio Andrade’s mat for the first time, he took a liking for the sport that would become his career. But first, Andre needed to overcome difficult obstacles that challenged his commitment and tested his mettle.

To fully dedicate himself to his studies and jiu-jitsu, the young carioca (a resident of Rio) had to walk away from some of his friends.

“They succumbed to the world of drugs and crime. I had the chance to try jiu-jitsu, but they didn’t have the same chance as me. Today, some of them are in jail or dead. I never committed a crime, or robbed anybody. But if I had continued with these friendships, it could have made my life bad. Jiu-jitsu gave me everything that I have today; it made me see the world differently.”

The search for perfection 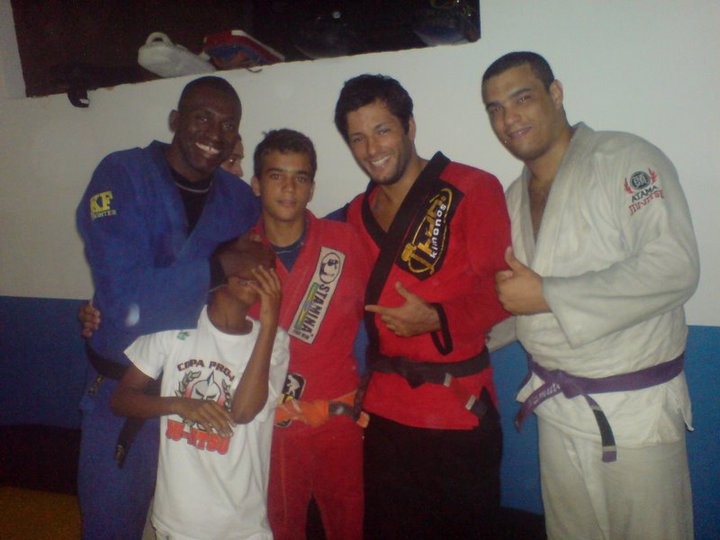 Though his father died when he was two, Andre always had the untiring support of his mother Andreia, who believed in his potential. Even in his first months of training, Andre stood out from the other students, and his dedication caught the attention of his teacher. He insisted on training with adults to improve.

Fabio, one of the main instructors for the Nova Uniao team and many troubled youngsters in the area, allowed Andre train with the adults under the condition that he wouldn’t complain about the tougher training. Andre accepted the challenge, and his jiu-jitsu continued to evolve.

“Marcio had a very good start. He always trained more than the other boys of his age, and in a short space of time, the results of the training started to show. I always believed that he would go far, because he really wanted it. He would do everything that I asked and trusted in my words without questioning anything. It was natural for him to succeed. It’s difficult to reconcile being famous and being humble; it’s something he does like few others,” Fabio said.

“My teacher, Fabio, is very important to me. He helped me walk the path of victory,” Andre said.

A difficult life since the beginning

Andre worked in a car wash and helped in supermarkets to pay the entrance fees for tournaments.

“I worked in the morning, went to school in the afternoon, and the rest of the day, I did jiu-jitsu. I always worked to conquer my dreams. I never had anything given to me. I’m only 21, but I still have the strength of will I had when I was 13 or 14. I never gave up on my dreams.”

After winning all the main tournaments in Brazil, Andre—still only 16 years old—made his first trip to the U.S. in 2011 to fight in the world championships as a blue belt. He won the adult blue belt category even though he was a juvenile. After that, he decided to dedicate himself even more to becoming a professional. In the following years, he rose through the ranks—Andre won Worlds at purple belt in 2012 and 2013 and at brown belt in 2014. 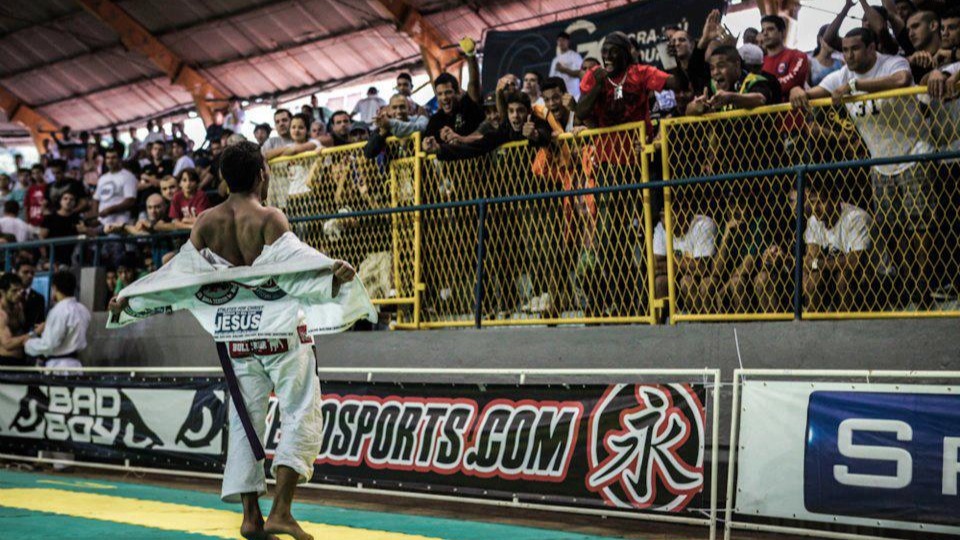 “The secret of Nova Uniao is simple: we create athletes,” Fabio said. “All of our athletes are raised by us, which is different from other teams. We raise athletes from white belt to black belt. It’s much easier that way—nobody builds a house starting with the roof. Because of this, our foundation is rock-solid.”

“Nothing was easy for me, I came from a pro family. My dreams were always bigger than the reality in which I lived. I passed through a lot in this life, and today, I’m stronger spiritually and mentally. I thank God for everything,” says Marcio.

The most painful loss

In 2013, before he won his second World title at purple belt, Andre suffered the toughest blow of his life. His mother, who suffered from kidney problems since 1994, passed away. It made him consider quitting the sport. His friends and Fabio were essential in helping him reconsider. Two weeks later, he won the European Championships at purple belt lightweight.

My family was always my mother, since my dad passed away when I was two. She took me to my championships and helped me with the little she had. For me, it’s still tough to deal with losing her. I’m not used to not having her around. I’ll make her even more proud.

Success followed Andre, and in little time, he became one of the hottest names in the colored belt divisions. In 2014, he entered his final world championships as a brown belt and won the featherweight division. Upon receiving his medal on the podium, Andre was also awarded the black belt. And so began a new phase in the career of the boy from Bangu. 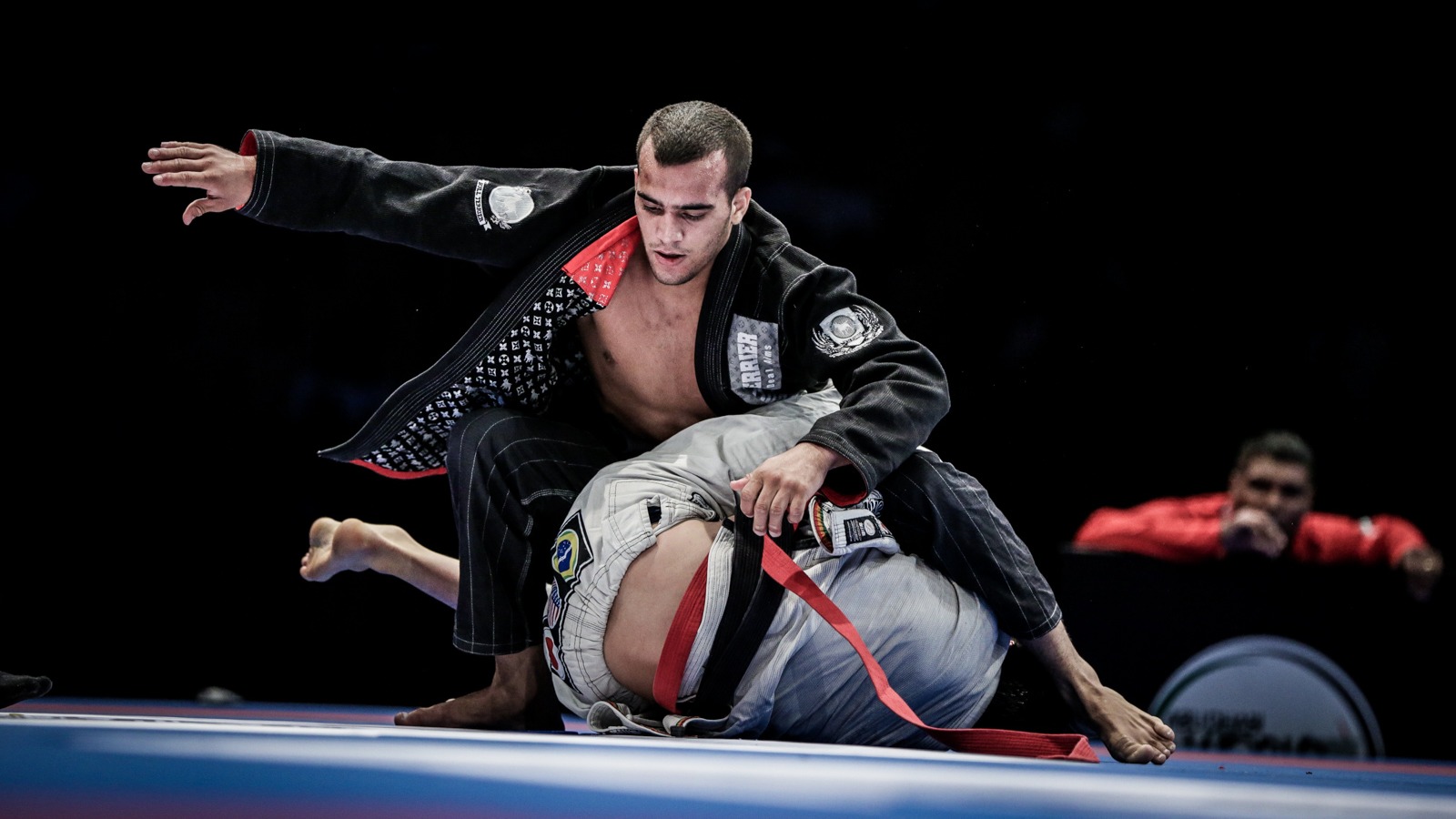 Few people knew, but Andre carried a knee injury for almost two years, and fought many times against doctors’ orders. He was concerned that taking time off from training to let the injury recover could affect his income. His first competition as a black belt was the IBJJF Europeans in 2015. Andre won the featherweights by beating Gianni Grippo in the final.

After the competition, he talked with Fabio and decided to stay away from competition to treat his knee. It was a painful decision for Andre, who had never done anything of the sort. He managed to recover quickly, and returned to light training six months after surgery.

A return to form

Back to action in 2016, Andre kept his European title, managed bronze at Pans, and came back to fight at the World Pro in Abu Dhabi, where he won gold against Paulo Miyao.

“Paulo and I have fought since we were blue belts, and it became normal that we would face off in the final. I respect all big name athletes and those who, like me, are full of desire. But I try not to think about it and do what I always trained to do: fight going forward, always in search of victory.

If my opponent has a good guard, I want to pass it. If he is a good passer, I want to test my guard against him. All of my fights were like this and nothing’s going to change. Of course, I have my strategy, but to fight forward is a virtue of mine.

Stardom in Abu Dhabi and beyond 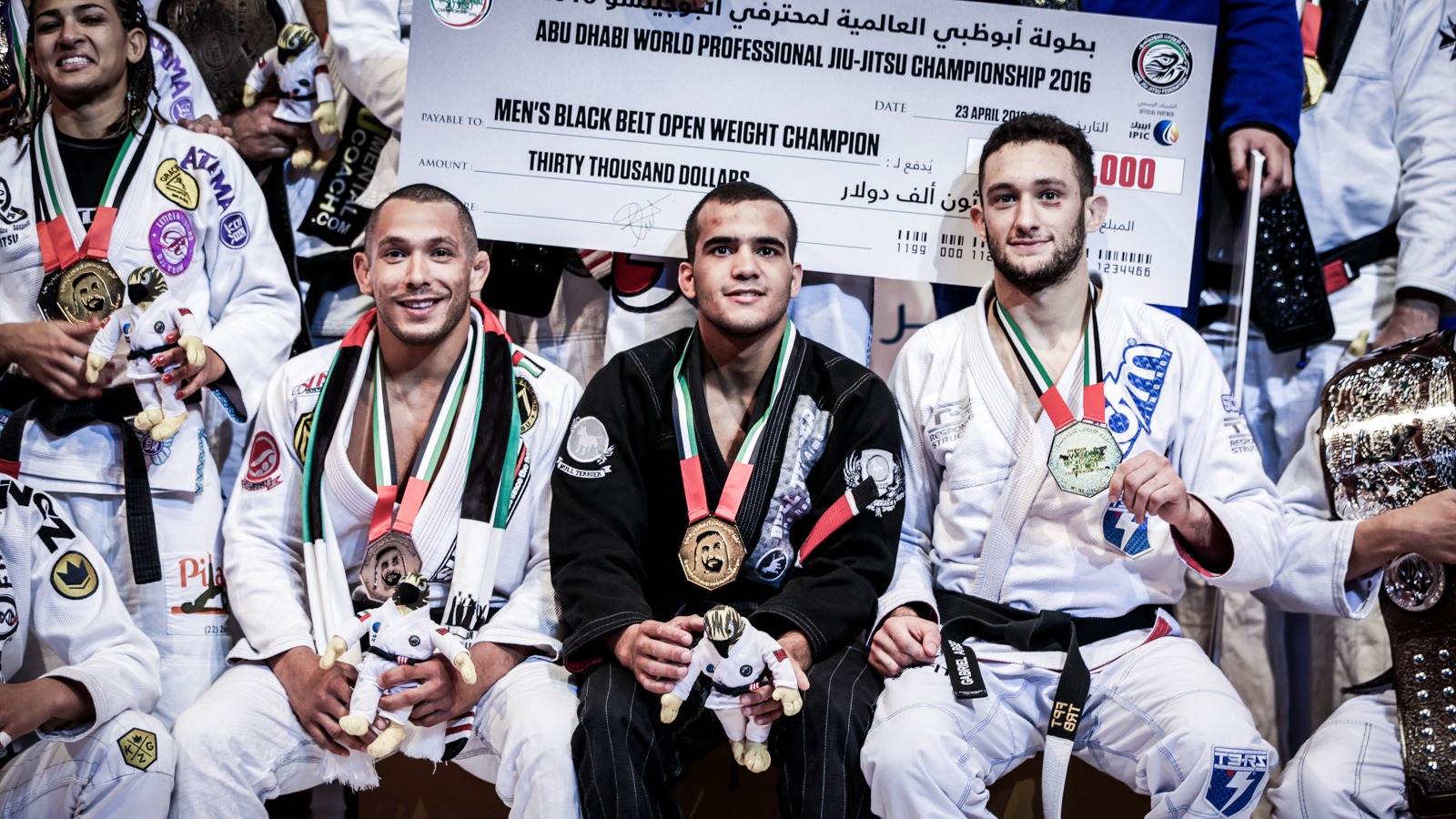 Today, Andre’s life is all about jiu-jitsu. In Abu Dhabi, where he lives now, he is looked up to by youngsters and adults because of his skill and humility.

“I can’t wait to fight in my first World Championships as a black belt, I was always waiting for this moment. I’m training like never before. The war is coming, and I’m ready to give my everything.”